Welcome to the club

In August 1901 three Scottish immigrants namely James Brown, James Baillie, and James Rodgers investigated the procurement of sand, turf, and equipment needed for the development of a bowling green. They drew up an open letter to the Westmount public advertising the proposed club and on September 6 at a public meeting a provisional committee was appointed to get the project off the ground.

The first formal meeting at the Club took place on May 28, 1902 with the election of a Board of Directors who were empowered to arrange for a clubhouse to be built at a cost not exceeding $500. The opening ceremony of the club took place on Saturday June 28, 1902. 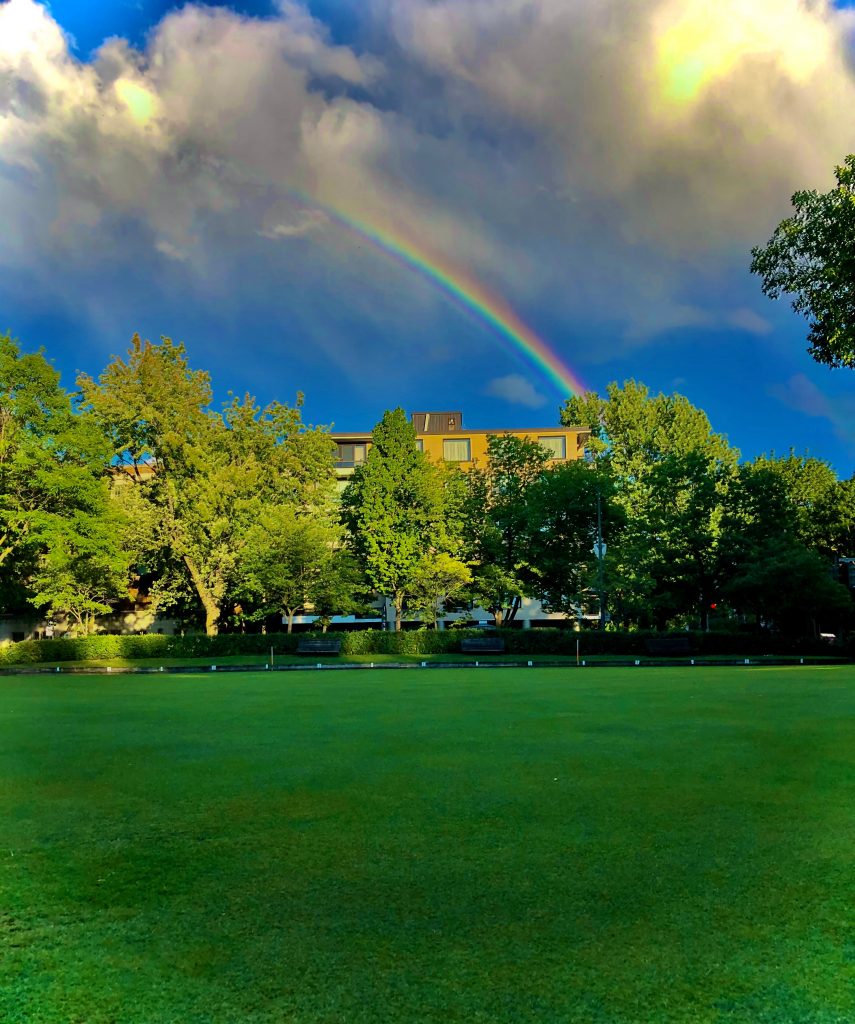 There are no upcoming events at this time.

“A feeling of comradeship, of sportsmanship and of generous rivalry seems to pervade the whole membership.” - Willie Brown 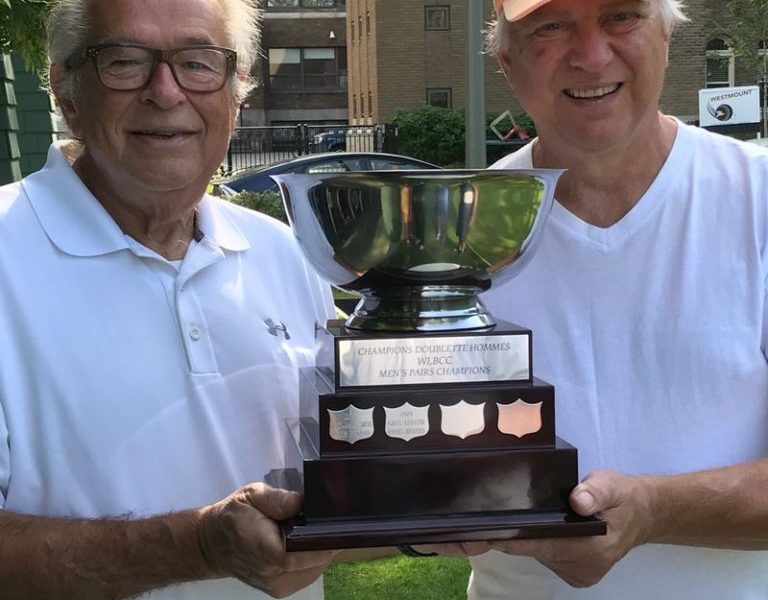 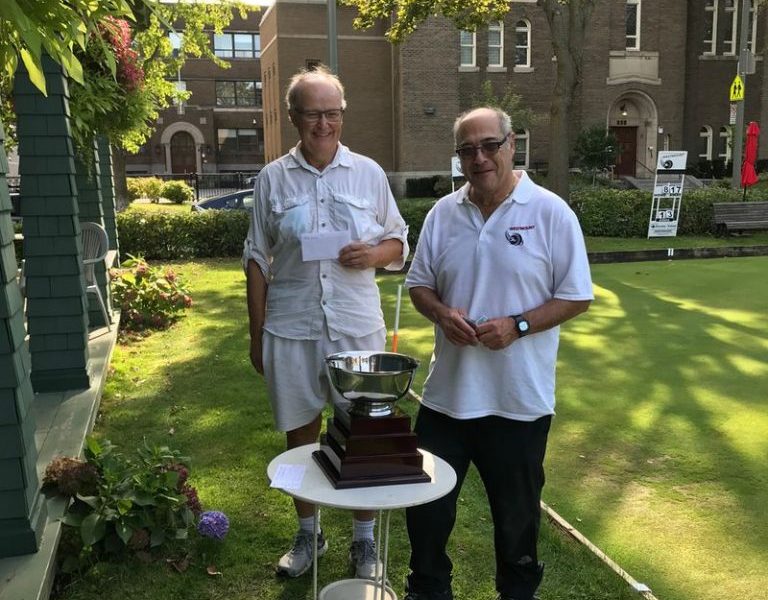 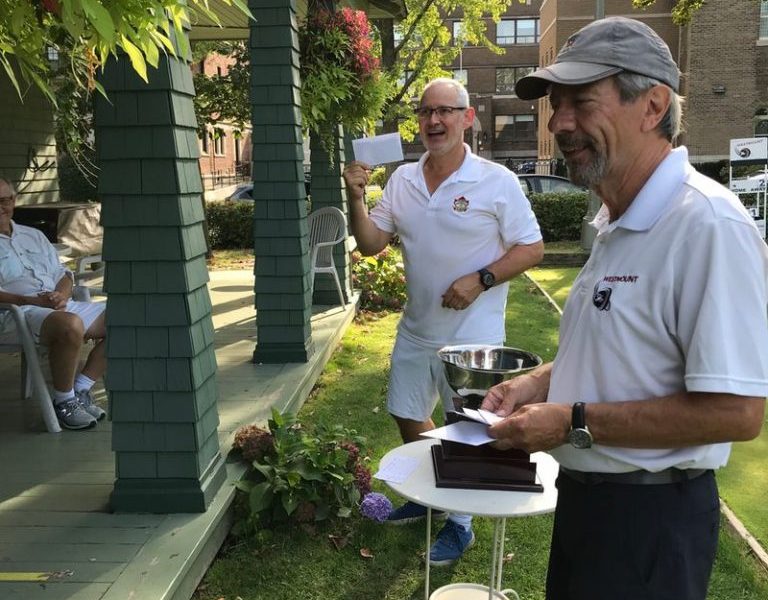 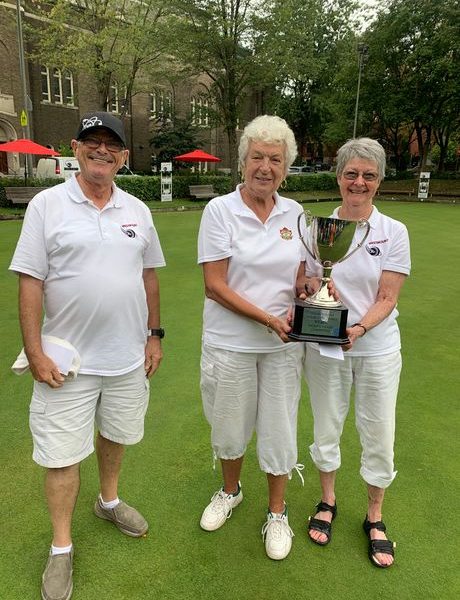 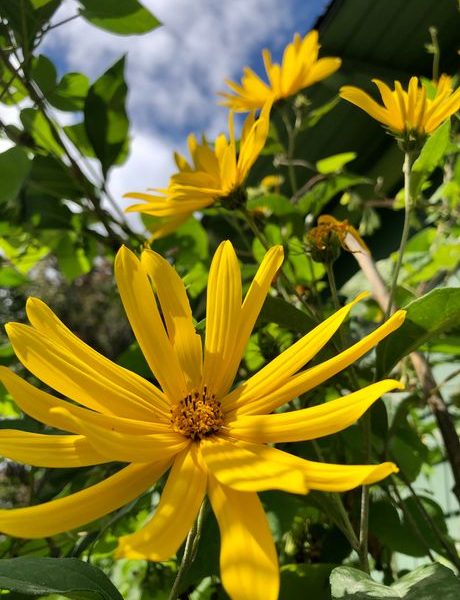 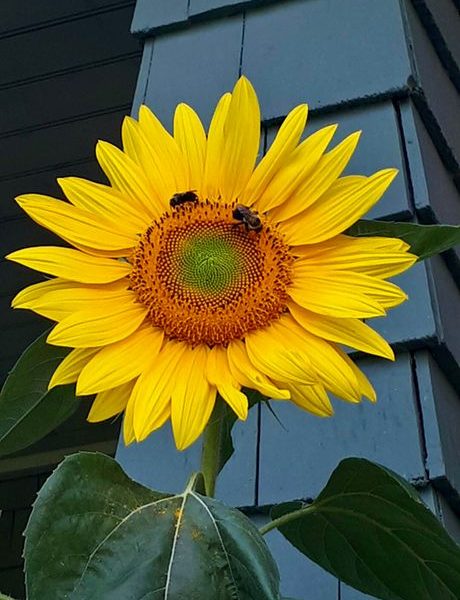 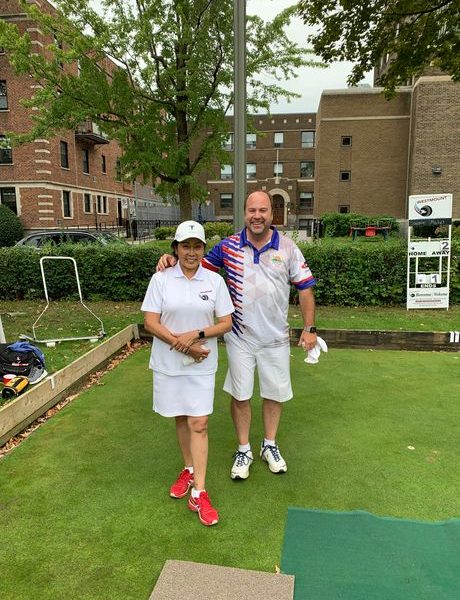 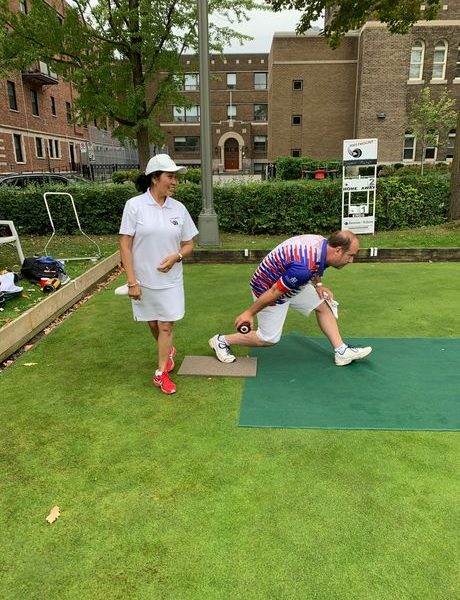 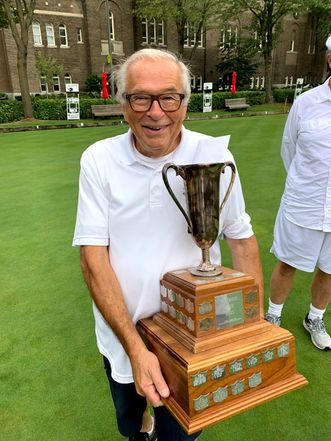 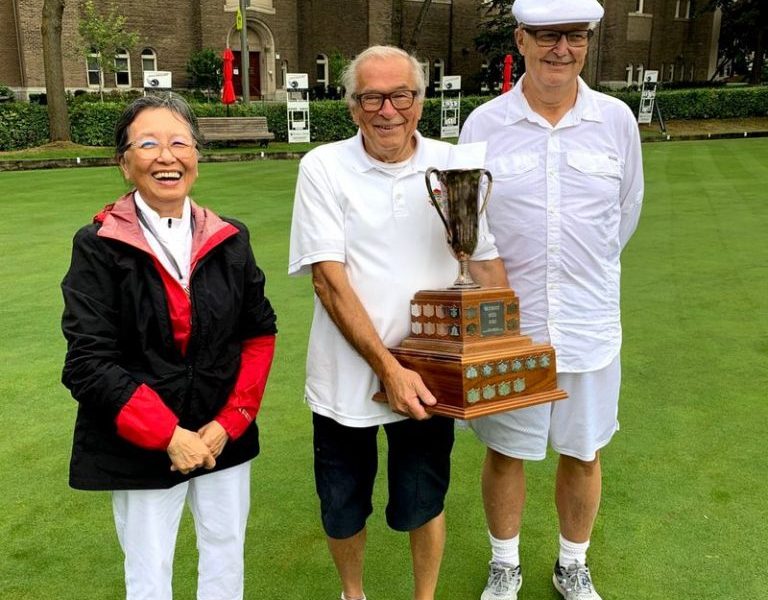 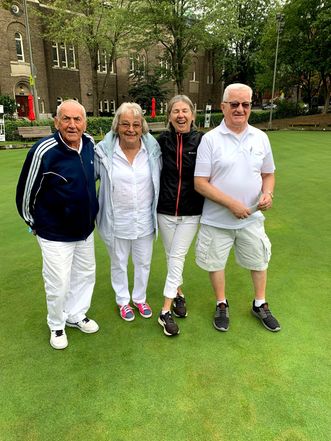 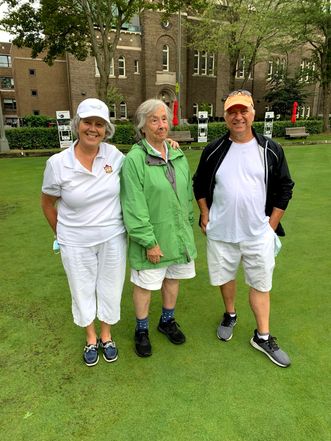 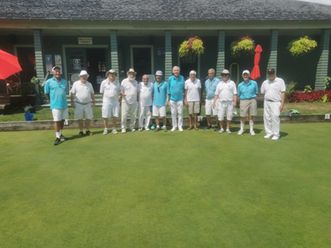 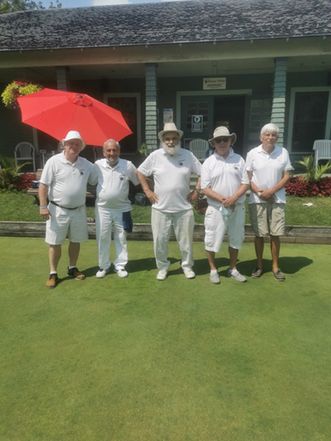 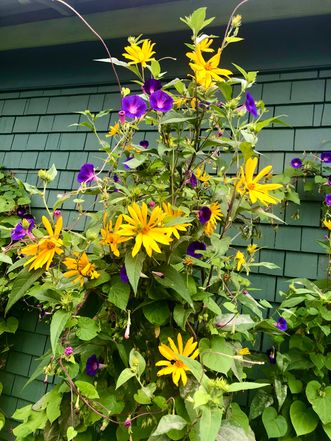 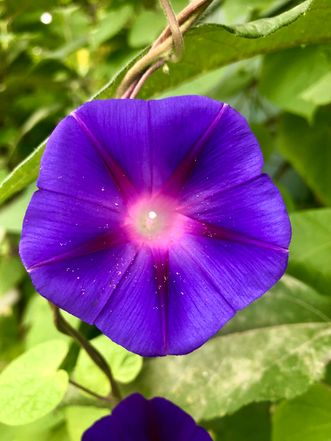